I started FFXIV years after it came out and had very limited time to regularly play. I did play FFXI and was always behind everybody else in my linkshell who dedicated hours and hours in a day to do HNMs and Dynamis and grind like there’s no tomorrow. I gave up after not being able to play with the rest of the linkshell cause I did not have this and that.

I am glad that FFXIV cater more to players with limited time, making dungeons easier to get to, and generally getting things done require less time commitment. So I focused on finishing mainstoryline in one-two hours a day, for a few days a week. I did envy the conversations of my FC mates who did so many exciting things, and leveling multiple jobs to 60. Completing storyline to unlock Heavensward drove me crazy, and gathering aether points drove me further to insanity >.<“

Now I am proud to say that I have reached level 60 on my Black Mage, finished all job quests and done with Heavensward main storyline!

After basking in the glory for 5 minutes… I Google-ed things to do now with maxed level. Well.. I still have to unlock many things! =.=”

So yeah, this is definitely an option. Black Mage is the only job I have seriously worked on. It’s been a long journey and leveling another job would be good to keep things interesting

What other classes am I considering? First and foremost, I don’t like being responsible for other players’ lives 😝 that means not a healer and not a tank

I’ve played white mage for a subjob in FFXI before and that was not fun at all. I spent most of the time just watching for people’s health bars. Being a healer is too stressful for me. So no white mage, astrologist or scholar for me.

Being a ranged DPS is more of my thing. I prefer throwing attacks from a safe distance 🤔 so now I am considering summoner, machinist or a bard. I think I’m going with Summoner, and a very big reason for that is because it shares a lot of the same gear with Black Mage. Inventory space is precious! 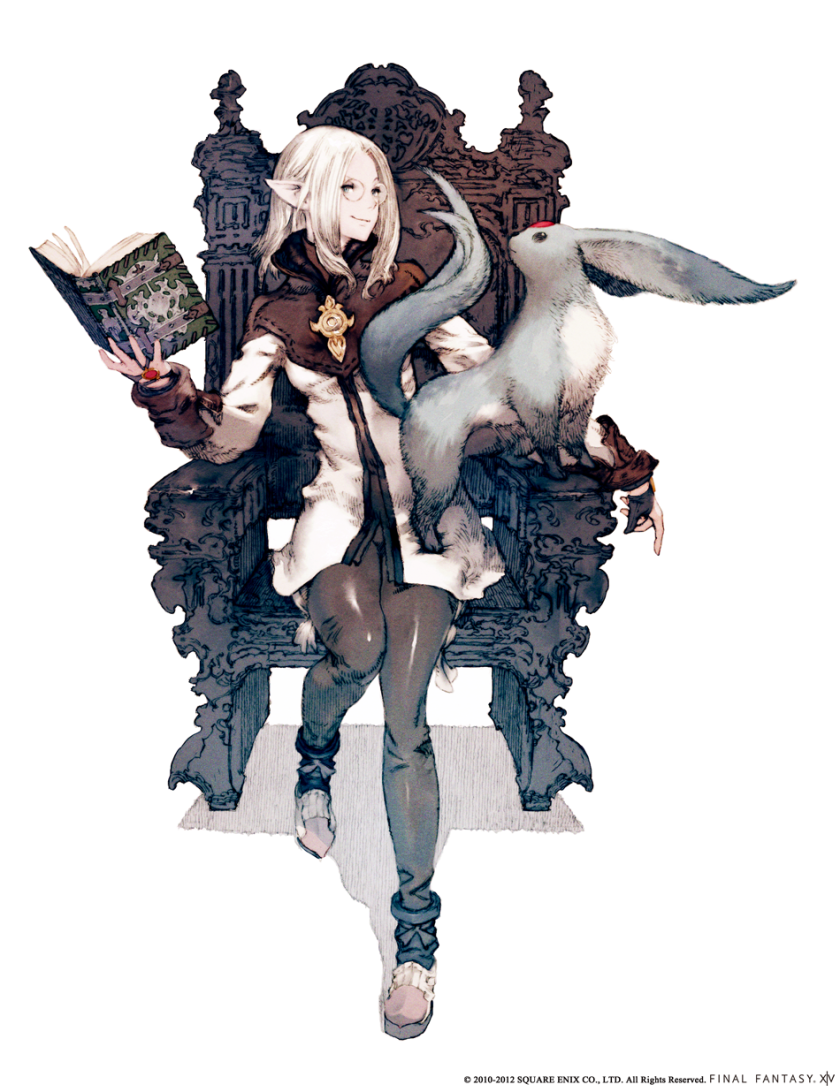 When you reach level 60, general assumption is that you have ilvl 145 gear while the current maximum (as of posting date) is ilevel 210. I still have a long way to go 🙄🙄🙄

To get those higher level gear, I need plenty and plenty of dungeon runs. Certain dungeons have minimum ilvl gear requirement, which means I have to obtain certain gear before progressing to the next tier of ilvl gear

I’d continue with getting 190+ fear but it’s been depressing so far so I’ll just leave it for now. Then there’s another whole different story with Anima weapon which just came out and people have been complaining that it’s another level of grinding…

So I’m settling down on a daily routine:

Throw in some random S-rank or A-rank hunts here and there and those should be doable in about 2 hours a day. Reasonable time commitment without hurting my eyes or abandoning my family 🤓🤓🤓

You can say that I’m spreading my effort thin here, I mean I can grind through level 60 dungeons and focus on completing ilvl 170 gear before moving on to the next step. But that leads to boredom really fast, I put fun first in this game 😌

What’s your daily routine in games?